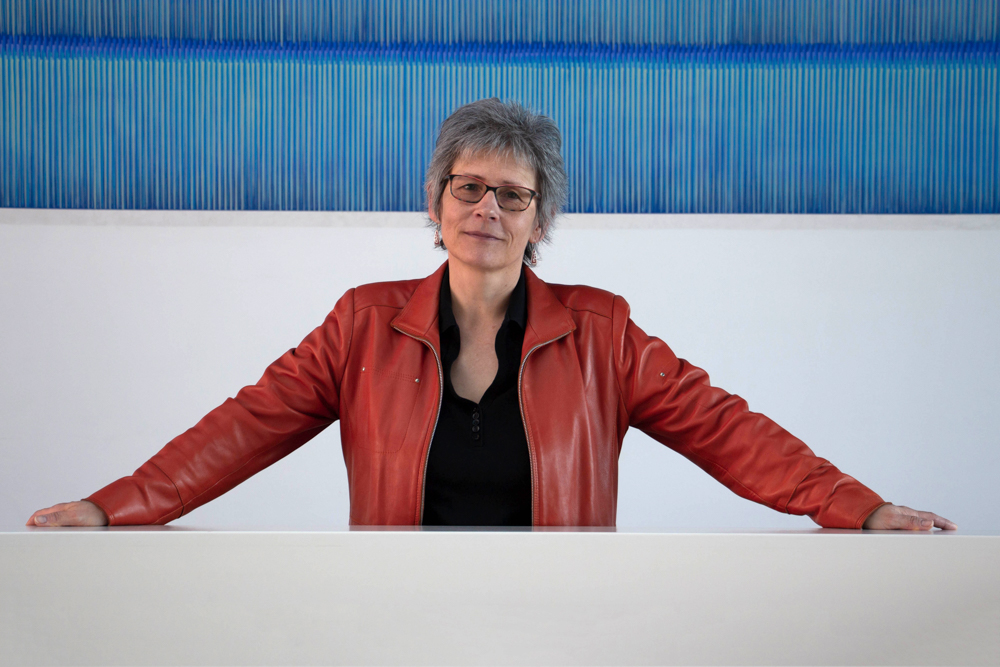 Young people’s perceptions of fat counsellors: “How can THAT help me?”

Being fat is widely recognised as a stigmatised identity which disproportionately impacts women, both personally and professionally. Women are numerically dominant as therapy practitioners, and we use this group to explore the ways a “fat counsellor” is imagined in the context of counselling. A qualitative story completion task, about a woman starting therapy, was presented to 203 British young people ages 15–24. Participants were 75% female, 88% white, 93% heterosexual, and 98% able-bodied. The story stem did not specify the sex of the counsellor, who was identified as fat; the vast majority of stories assumed the counsellor was female. Overall, fatness was perceived as negatively affecting therapy and the counsellor’s professional credibility because fatness was equated with a lack of psychological health, which rendered fat counsellors professionally “unfit.” This finding extends the literature on “weight bias” in professional settings and has implications for counsellors of all body sizes.

Qualitative research methods in psychological, social and health research. Focusing on poststructuralist, feminist and critical psychological approaches, my research interests generally include issues of social justice and social power inequalities, with a particular interest in gender, appearance, embodiment and health.